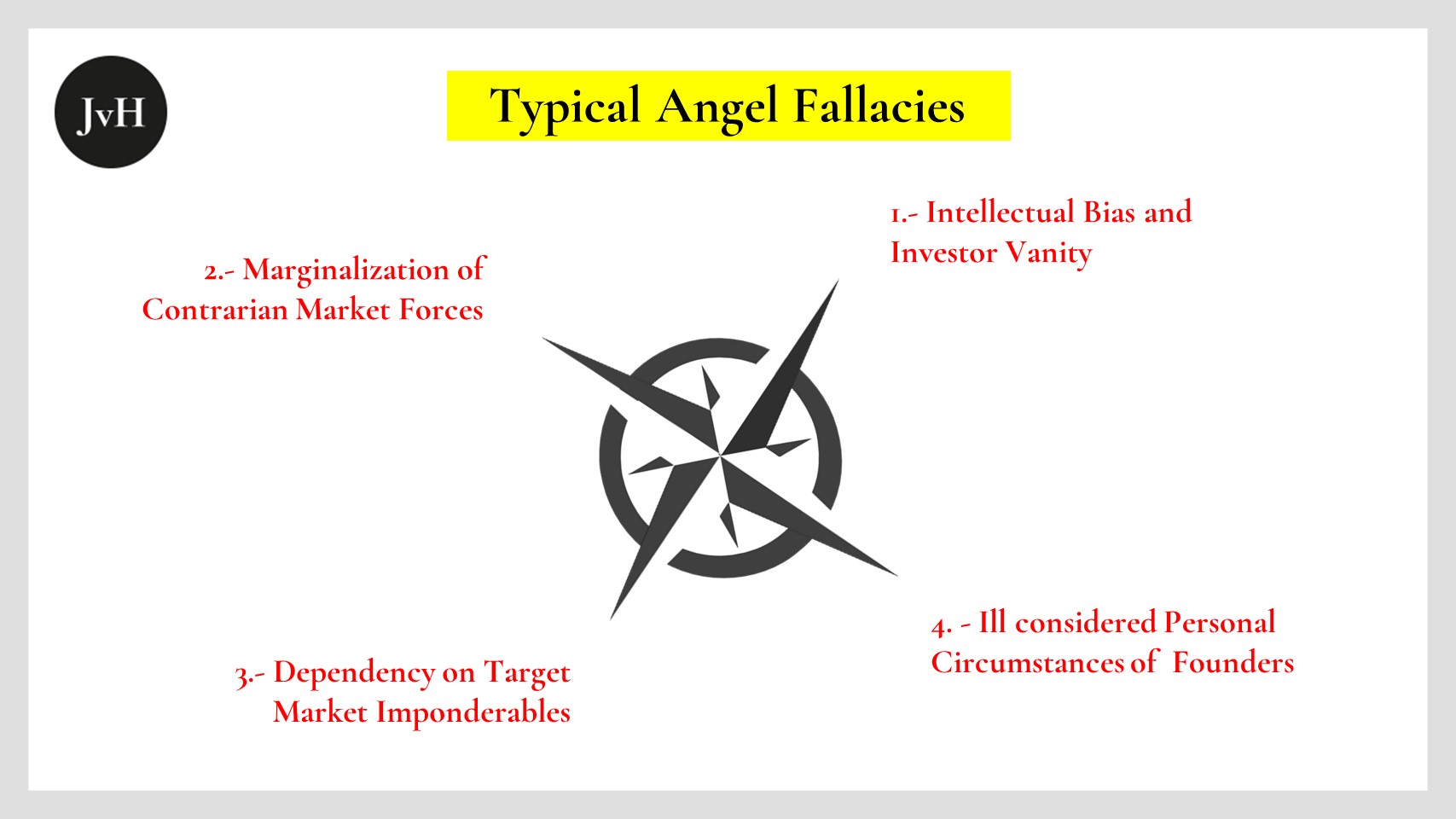 Earlier this year my friend Alexander Groß introduced me to Guy Spear’s autobiographic vade mecum on value investing: The Education of a Value Investor, My Transformative Quest for Wealth, Wisdom and Enlightenment, NY, 2014. I feel most indebted to Alexander for the simple reason that this is a wonderful book written by a wonderfully modest, humorous, genuine and yet most successful value investor. The book contains a whole world of generic intellectual assets for any kind of investor. Their value, truth and relevance are underscored by both, the ups and downs of Spier’s early professional life and his remarkable ultimate track record.

Towards the end of his book Spear introduces the reader to his personal “check list”. This catalogue, he says, is not meant to be used as a list of bullet points to be checked before one permits oneself to engage in an investment:” My [.] caveat is that a checklist is emphatically not a shopping list of the desirable attributes that we’re looking for in a business.” Rather it is meant to direct one’s eyes towards potential mistakes, characteristic of one’s own very personality. Therefore, Spier says, his other caveat is that readers should not use this very personal Spier-list as a master document for their own purposes. After all, every reader will have his or her own personal idiosyncrasies which require to be addressed individually. To illustrate his point, Spier wraps his “check list” in case studies which he extracted from some of his own not entirely satisfactory investments.

Now, this being said it would appear more than strange to kind of copy paste Spier’s list as master checklist for investments in general or angel or venture investments in particular. For one thing, Spier as mentioned, explicitly urges his readers to refrain from this mistake and he would be even more emphatic about urging his readers to refrain from recommending it to other angel investors. And for another, value investments differ significantly from angel investments in the sense that it is possible to aggregate fairly reliable “objective” data of publicly traded securities, whereas it is impossible to aggregate such data as robust basis for decisions on start-up investments. So, why do I then believe that Guy’s list is so valuable for any angel investor, irrespective of his or her particular creed or temperament?

Well, to start with second point: It is because of the lack of reliable data for start-up assessments that I cherish Guy’s warnings. If there was an abundance of quantitative or qualitative structural market data, winning founders’ personality data, generic product-market-fit data, management processes data, then it might have been at least conceivable to do without a list à la Spier. Even then though, the start-up business would just be in a similar position to that of a value investor like Spier who apparently does require his list despite an abundance of primary and secondary sources available to make sound decisions on stock investments. If, however, you have got literally nothing to go by except some gut feeling, some historic start-up data, some hearsay, some trivia of the trade and some personal investment track record, as is the case with literally any start-up investment, then to be at least consistently warned to back-off from one’s own temperamental proclivities and personal idiosyncratic fallacies is not a nice-to-have, but a must have.

But what about Guy’s principal warning, that his check-list is a very personal one related only to himself, i.e. his individual weaknesses? Well, frankly I don’t know. But to me it seems, that his “checklist items” do cover exactly the range and fields of typical angel mistakes and their dimensions:

Evidently these four dimensions and specific fields do not exhaust the whole range of a start-up due diligence just as Spier’s check-list “emphatically” does not represent the “shopping list” of all aspects to be checked before an investment decision. But the specific regions within these dimensions highlighted by Spier are exactly the ones which should cause angel (and venture) investors – yes, in general – to tread with particular prudence. I shall be dealing with each of these fields in my four subsequent posts.