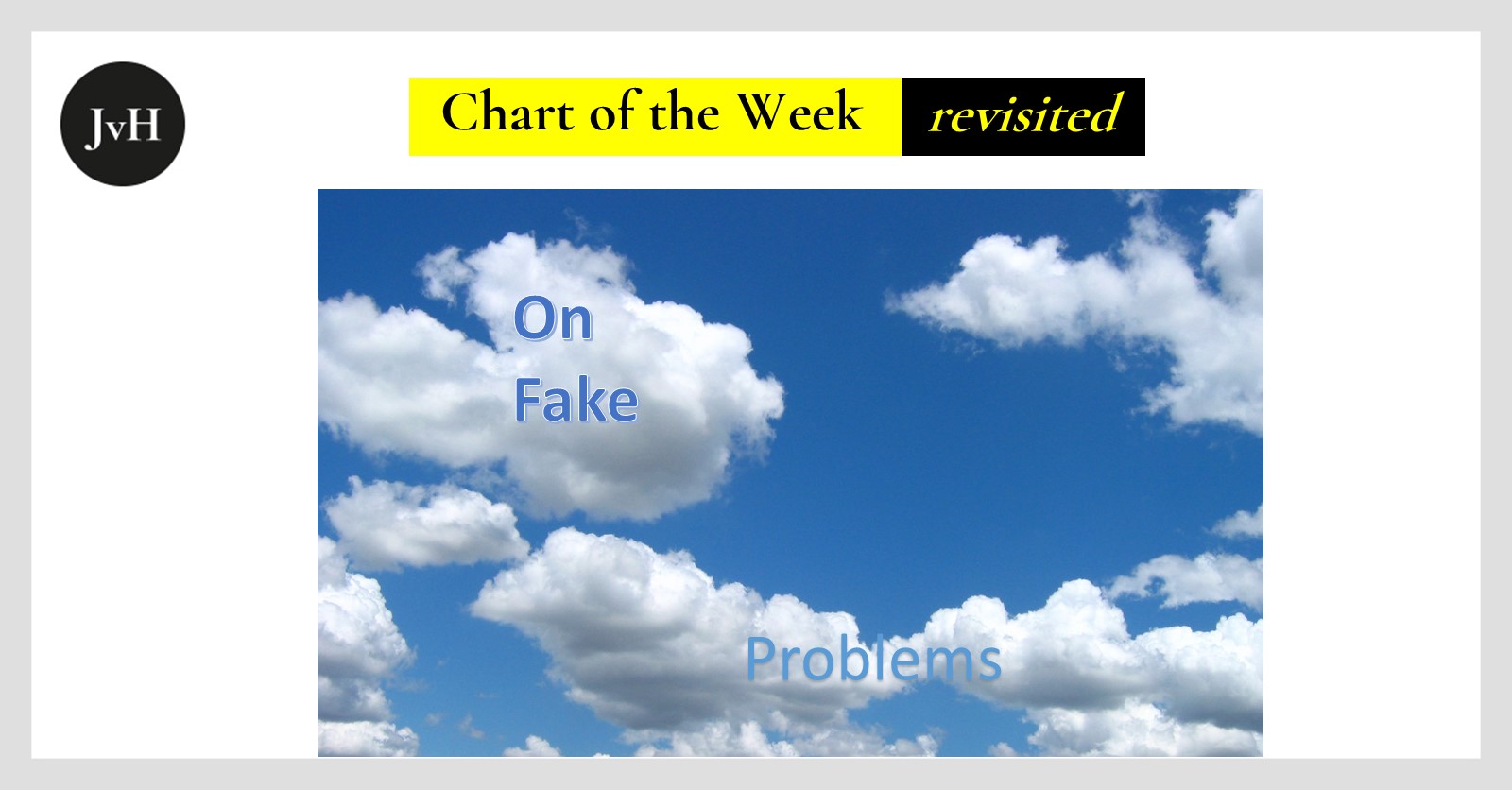 My post on Monday raised the contention that many pitch decks invent or magnify problems in order to make their “solutions” appear more impressive.

I also stated this was an issue particularly pertaining to Germany and less so to start-ups in America, China, France or UK.

My third claim was that over there, investors operate on more solid empirical foundations as to which issues really constitute an industry’s problem, whereas over here investors by and large have to go by what start-ups tell them – simply because there is no empirical evidence as to what the itches of this or that industry really are.

It was my guess that the reason for German start-ups’ proneness to invent problems to “fake” solutions was not just the well-known German tendency towards building abstract figments. Rather, I argued, the investor landscape over here simply has no empirically tested overview as to what actually constitutes an industry’s needs. And the reason for this, I continued guessing, is that Germany is an extremely multi-faceted, decentralised environment where it is impossible to aggregate capital and knowledge on any other fundament but the smallest common denominator.

Given that we live in a time where national borders do no longer constitute intellectual boundaries this may come as quite a daring if not absurd contention: Facts are facts. They do not hide behind “great, great walls”.

However, I stick to it: What is actually considered a “problem” is open to interpretation and cannot be reduced just to figures or quantitative facts alone. Sad as it is: In the end of the day, valid interpretations gravitate towards power. And what is a real problem is determined by a real power. And if there is no such singular power, only then the common denominator may rule the game. Common denominators are by nature so generic and unmeaningful that they invite individual interpretations which are beyond proof. One can always claim this or that was a huge problem – but unfortunately nobody has “acknowledged” it as yet.

Fake problems within the start-up world can only be avoided if there is a throne made of big money, big industry and big science. Whoever sits on that throne needs no argument. She or he simply decides.