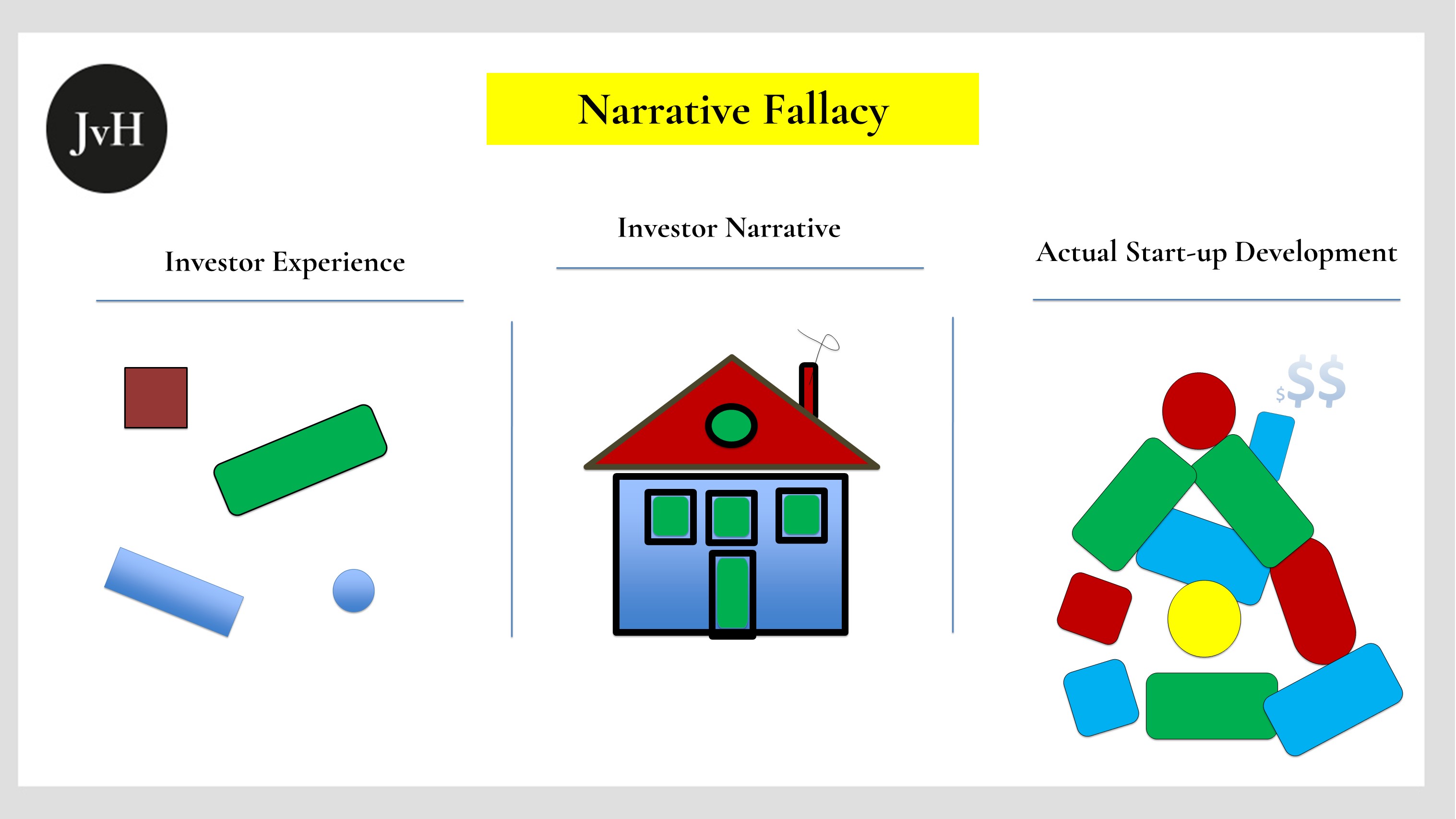 Verdad Capital founder and (small cap) public equity crusader Dan Rasmussen recently published a report authored by his last summer Harvard intern Blake Patterson. The melody of the article matches Rasmussen’s bias towards public – and his highly critical attitude towards private equities as reported last week among other sources by the NY Times. So, is he right?

In Venture Capital, risk is indeed the name of the game. It is so in a far more pronounced way than in the instances of other alternative investments. Derivates, hedge funds and renewables are also risky. But they are not as risky. Why? There are two reasons. Both combined result in VC as a game where you not only hunt for the riskiest risks but also, where the hunt itself adds a particular, dangerously fruity bit of risk to the flavour.

Marc Andreessen notably put it like this: “One of the cautionary lessons of VC is, if you don’t invest on the basis of serious flaws, you don’t invest in most of the winners.” And Nobel laureate Daniel Kahneman in Thinking, Fast and Slow, added: “If a venture capitalist is looking for the “next big thing”, the risk of missing the next Google or Facebook is much more important than the risk of investing a modest amount in a new company that eventually fails in the market. So, to put in a nutshell: As a VC I shall most likely never enjoy even one big opportunity unless I am prepared to face the risk of getting drowned in a bog where i) I may only find dirt instead of truffles and ii) where, if I find a rare “unicorn” or “triple crown” truffle, I have to deal with dreadful and muddy problems, before I may be allowed to “eat”.

So, alright; the stakes are high. No pains, no gains.  But there is more:

Venture capitalists are, just as anybody else, fundamentally unfit to anticipate which of their potential targets actually has got what it takes to become a “truffle”.

For one thing, it is fundamentally impossible to foresee with some minimal degree of reliability (i.e. a likelihood notably higher than p = 0.5) the future success of an entity on the basis of past or present balance sheets, business plans etc. of the very target in question or parallel ones. It is also impossible to draw analogies and conclusions based on available softer entity features at display, such as team structures, market developments, product market fits etc.

And for another, the real experts are most likely to be even less fit to find the truffle than the somewhat lesser ones:

The American psychologist Philip Tetlock in 2005 published a ground-breaking study Expert Political Judgement: How Good Is It? He summarizes his findings like this (I am quoting from Kahneman): “In this age of hyper specialization, there is no reason to believe that people who publish in top journals – well-known political scientists, regional scientists, economists, etc. – can better >read< emerging situations than journalists or attentive readers of the New York Times. […] We are reaching the point of a decreasing predictive marginal utility of knowledge unsettlingly fast.” And Kahneman explains why: “This is because someone who acquires more knowledge develops a bloated illusion of his abilities and overestimates them in an unrealistic way.”

Instead of accepting, that all he knows are bits and pieces of past and present start-up experiences, which are tightly and inseparably connected to very particular spatio-temporal and situational conditions (thus not allowing for illegitimate inferences from particulars to generals), the average venture “hyper expert” instead connects those atomistic experiences by means of fictitious explanatory causal strings to “lessons of start-up histories”, which Nassim Nicholas Taleb in The Black Swan aptly coined “narrative fallacies”.

There is one unresolved issue though: Why do some venture funds over time consistently outperform the majority of the others: Surely not, because they have a lesser expertise?